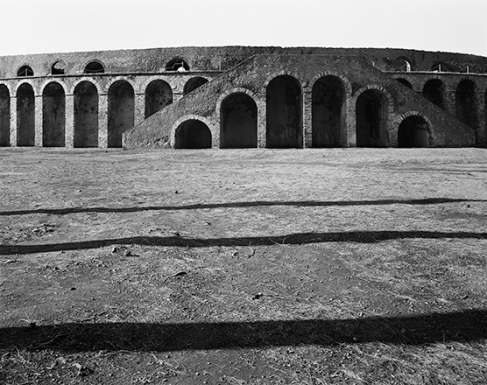 Thank you, William, for your inspiring talk on your profound work of photographs of Pompeii, Italy, and for sharing your adventure in creating your work shown currently at the Page Bond Gallery.

Your story of how you felt when you received a call out-of-the blue from Yale University offering you a creative paid stint in southern Italy  seems almost as epic as the volcanic eruption which made Pompeii famous. You honor the passion of your project and the lasting weight of effect by the eponymous expression of your exhibit’s title: “This Heavy Veil”.

I’m still stunned by the visual feast and the heart within each piece that carries you back and back and back again into the past where I still, even in this moment so many hours later, feel like I’ve entered a mirrored chamber being infinitely layered through time and space like the perfectly spaced wrought iron bars in your video expressing the passage of perfect time that goes on and on and on past the frame of the TV screen.

There’s a presence there, in your work, that carries you into time like you have a scroll bar with which to travel, not just seeing an ancient object, a stone edifice erected millenniums ago withstanding the aeons of strife and who knows how many renaissances before “The Heavy Veil” hit hard and long, but your images also are a corridor to see through into the past and the future.

I can still see your still images and the one film, emanating a moving story that continues to play in such silence, such reverence, in black and white in my mind’s eye even now:

We humans have and will ever come and go so quickly as grains of sand, worn from our looming mountains, passing through the doors of our creations again and again till we rest and pass on the keys to life to the next ones, over and over again… infinitely – till something stops. Till something stops it. It – Life. The cycle of life – The veil drops to change the course. The stopping of time in its place and bringing space into a forever place. That is Pompeii.

You give testimony to history; you are a record keeper of ancient architecture by humans or by Creator. Chronicling a still standing, regal Greek column or the exquisitely variegated colors of nature’s building blocks, fallen, left solo, like an altar to the Gods and Goddesses at Stonehenge. The elements dismantle the walls of ancient homes to reveal a mythical tree, a sacred spring, a yonic shrine created collaboratively with mother nature, time & humanity.

Those fierce monuments forged by 1000’s of heated hearts extending their efforting hand to place the molded bricks and chiseled stones continue to stand long past our fleshy existence.

Stone lasts longer… though not forever either;  rubble, too, all things, eventually, whether its a giant rock formed by molten lava or that human made construction to glorify oration, games and battles for sport, transition into smaller and smaller bits of existence.

You honor the earth; while at the same time, you respect the art of the humanity that makes the edifices from the Earth. A grain of dirt, seen so exquisitely through your 8 x 10 Deardorff camera, and a monument are equally glorious.

We see the bones of those honored arches, tiered glory striated by 3 shadows – horizontal juxtapositions of aliveness – trees! What a visual revelation!

The foreground is as much as a monument as the amphitheater itself. I found such tender harmony in the equipoise in the Amphitheater of Pompeii. The vast earthen passageway striated by shadowed stepping-stones carry the viewer into the grand finale, the triumphant architecture. I’m still haunted, in a good way by a trinity of sheer splendor!

The precious bits of straw, plant debri scattered along the ocean of dirt leading up to those epic arches speak volumes from a  time of vitality through the times since its ever increasing skeletal slumber.

The tens of 1000’s of days that have gone by with feet of every size and color, trodding along that vast expanse to and from that monument, during its aliveness so long ago and, up to its tourist’s revival:  those rushing past it to go where?

“With the triumphs and troubles we see and feel, where do we go?”

Where do we place our attention, our skills, our energy for construction, our energy for art, for poetry, for discourse, for oration, for relationship with one and with the world? With our neighbors and with other countries? With intellectual resources and with nature’s resources?

Where are we going?

What still stands in our future?

What dance will we do with mother nature for which we can be responsible?

Is the grandness in our creation as we feel so small standing at the gates of our stone amphitheaters;  on the other hand, do we feel so great that we created it. Or, do we stand in awe of nature’s wielding powers and live beneath a volcano protected by her and also at the foot of her potential to decimate?

Change is constant : Our companion in this mysterious thing called Life. 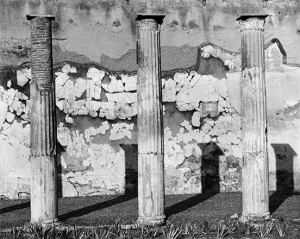 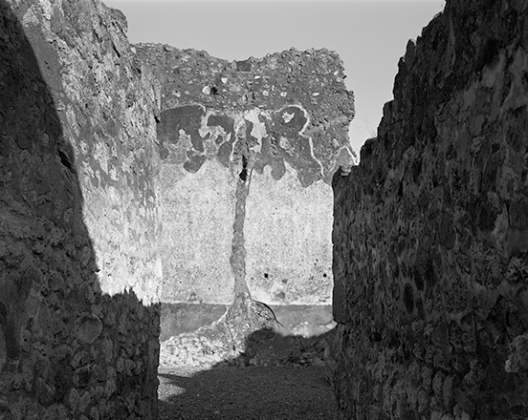 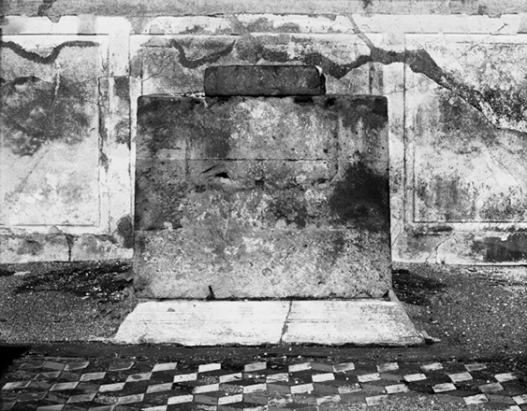 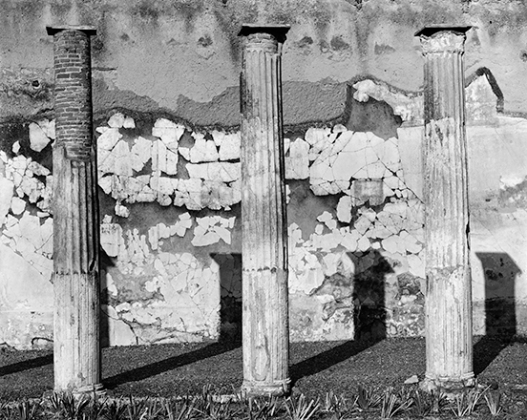 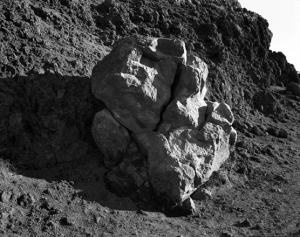 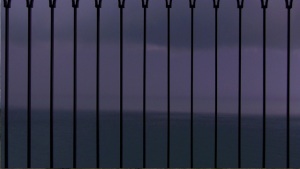 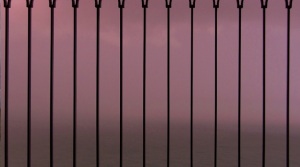 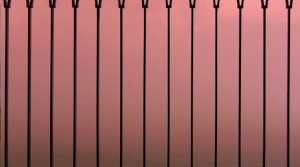 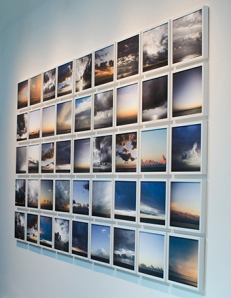 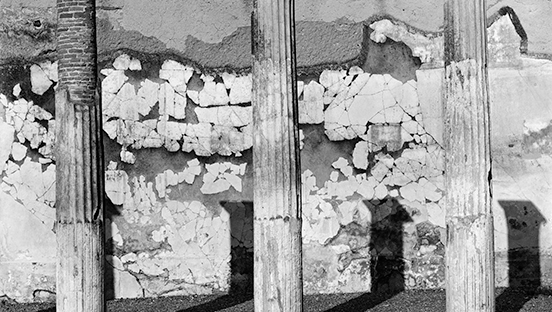 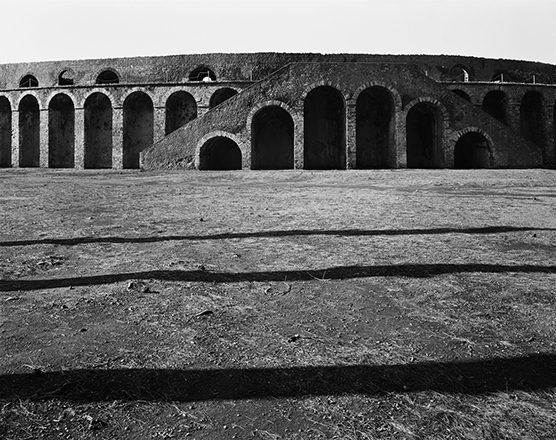